A profile on Matt Ward, Director of Outstation Gallery

Matt Ward is the Director of Outstation –art from art centres. He established the gallery in 2008 after many years of experience in the Indigenous art industry, working for and in conjunction with Indigenous communities, their art centres and Indigenous arts peak bodies. Since then the gallery has quickly become known for its innovative exhibition calendar and its strong focus on emerging artists.

During this time Matt has been very successful in placing artworks in many significant private collections of Aboriginal art both in Australia and internationally, as well as public collecting institutions, including:

Matt moved to the Northern Territory in 2000 after completing a BA (Anthropology) at the Australian National University, and a Masters of Teaching at the University of Sydney. He was employed as a Primary School teacher at the Maningrida Community Education Centre in Arnhem Land for four years.  In 2004 he moved to Darwin, where he established and ran the Maningrida Arts and Culture Gallery until early 2007. 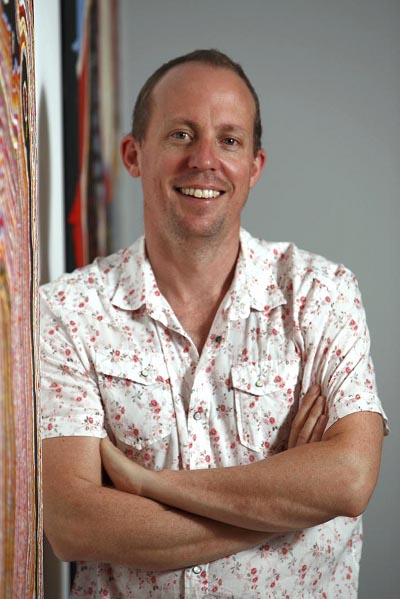