Established in 1948 Ernabella Arts is Australia’s oldest Indigenous art centre. Ernabella Arts is located in the Pukatja community at the eastern end of the Musgrave Ranges in far north-west South Australia. Pukatja is the oldest permanent settlement on the Anangu Pitjantjatjara Yankunytjatjara Lands. The first craft products were produced in the craft room of the mission opened by the Presbyterian Board of Missions in 1937. In addition to the artists of the Pukatja community, the art centre also services the surrounding homelands of David Well, Black Hill, Turkey Bore, New Well, Youngs Well and Balfours Well.

The members of Ernabella Arts have evolved a culturally strong contemporary art centre. Works by the centre’s artists have been acknowledged in national art prizes such as the National Aboriginal & Torres Strait Island Art Awards and have been collected by public institutions nationally and internationally. 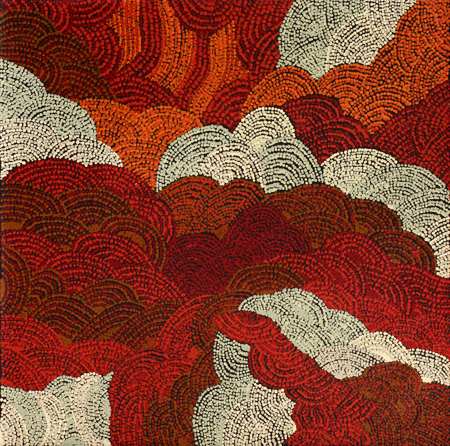 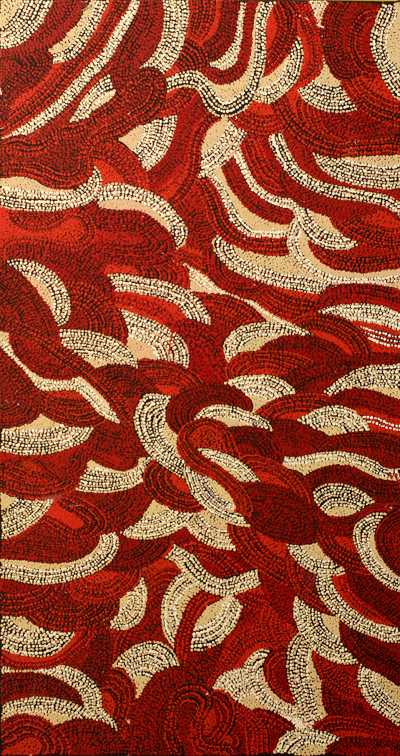 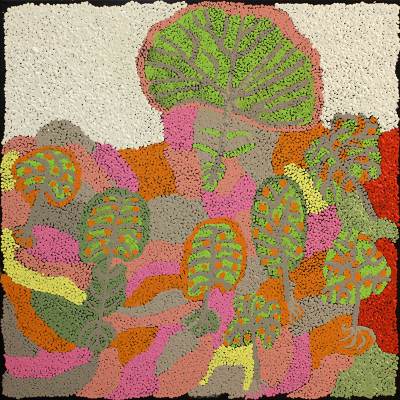 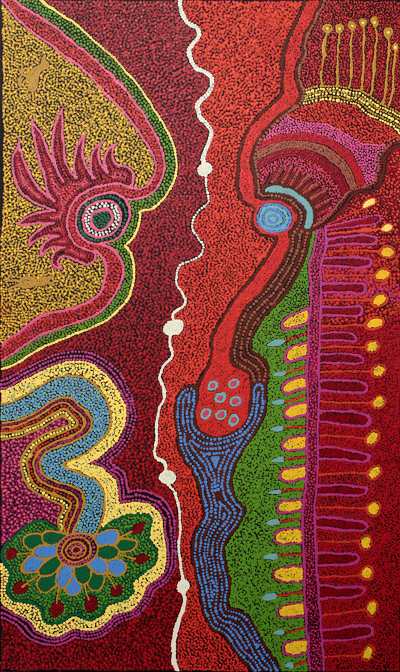 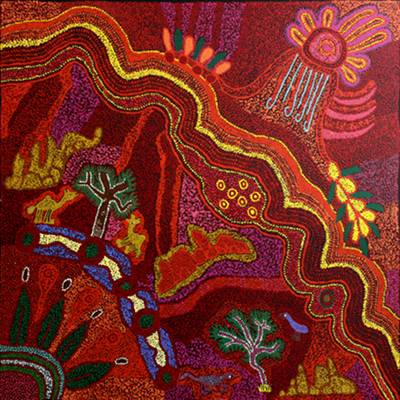 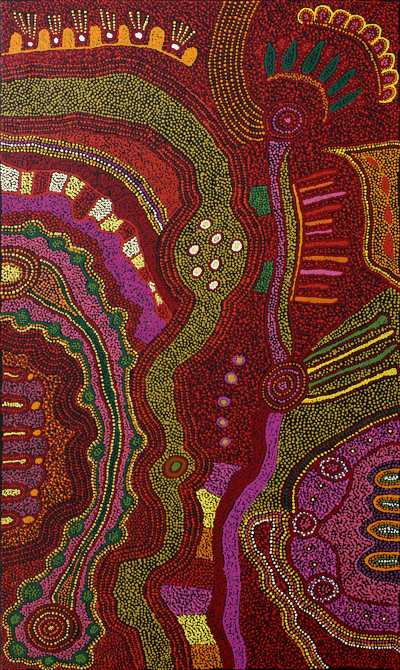 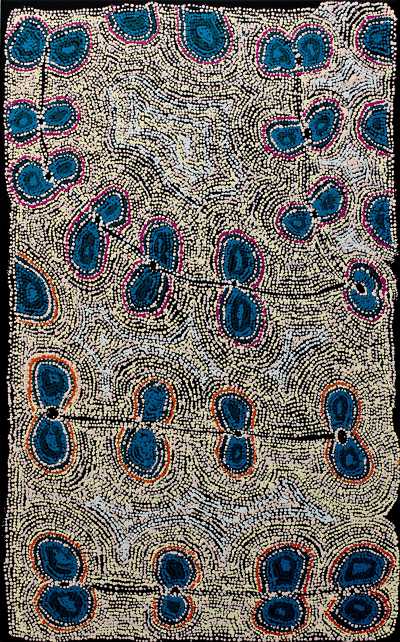 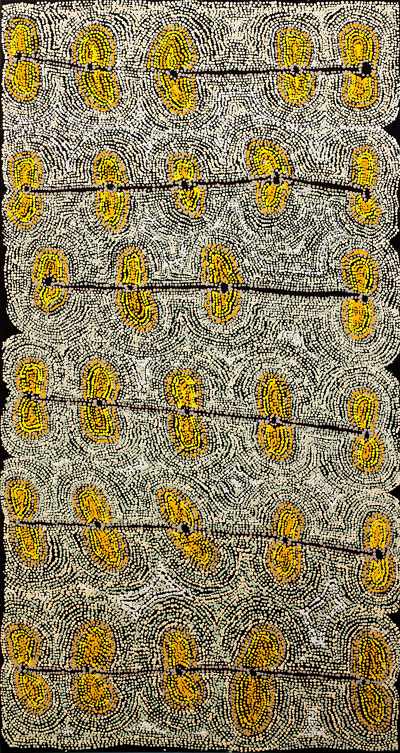 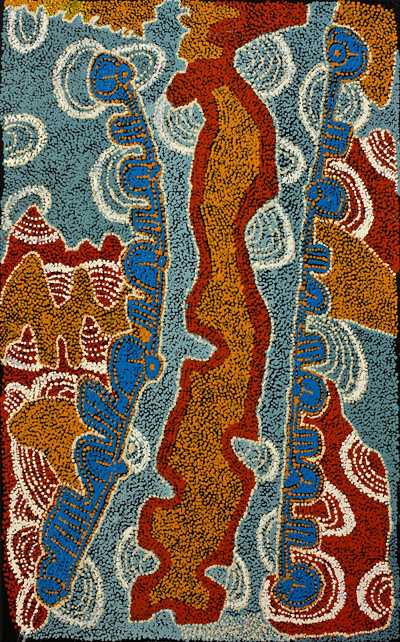 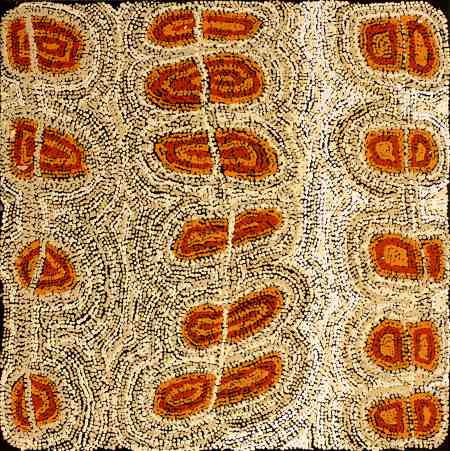 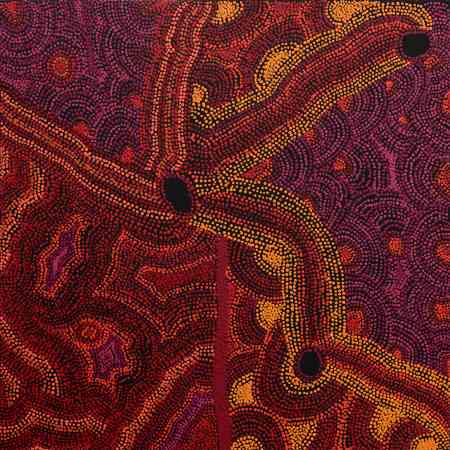 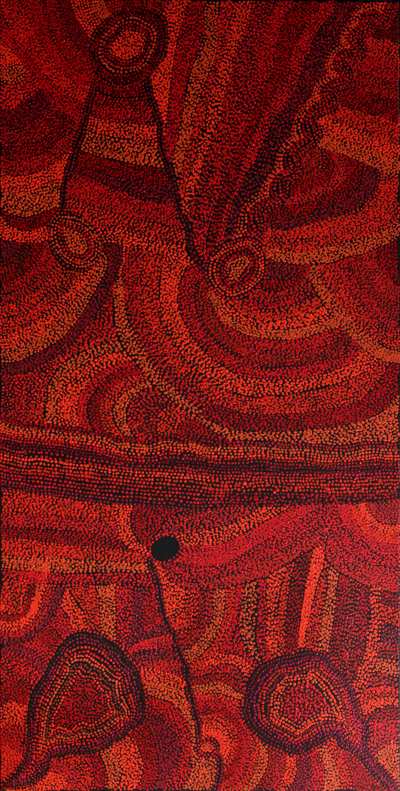 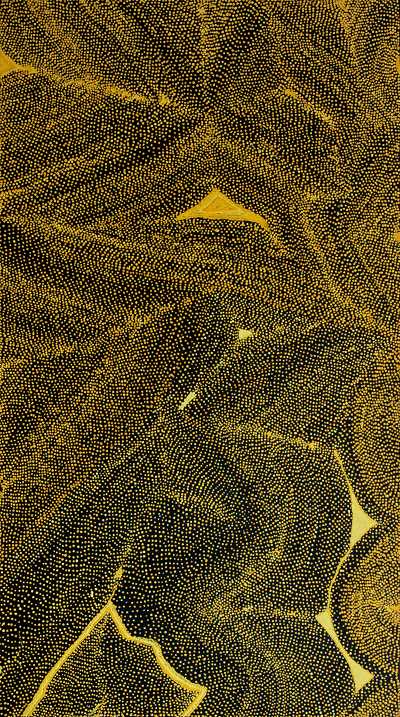 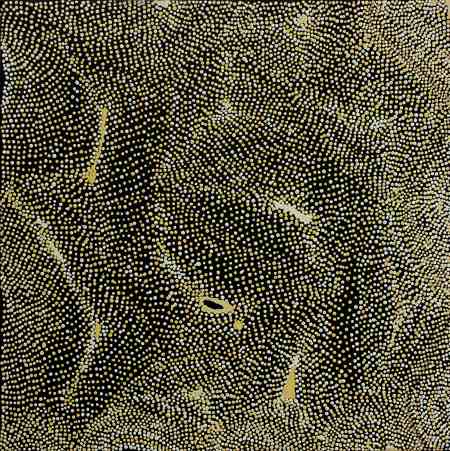 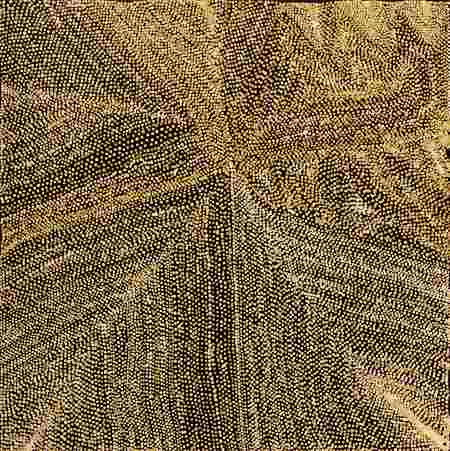 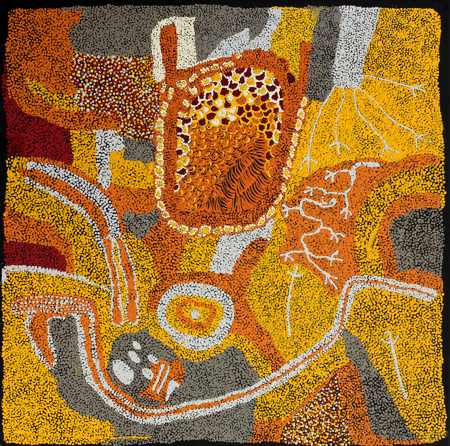 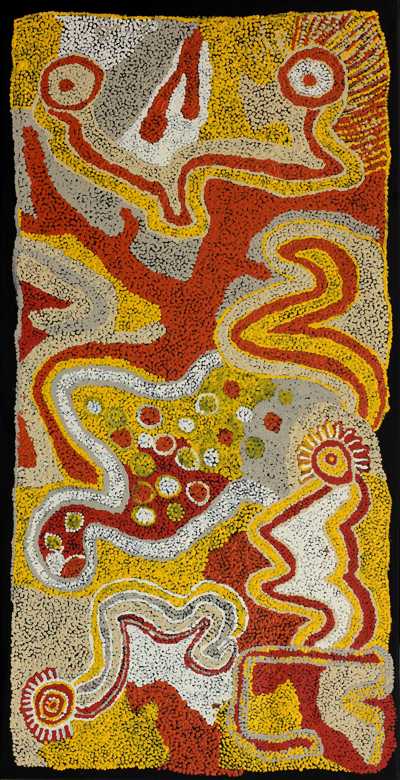 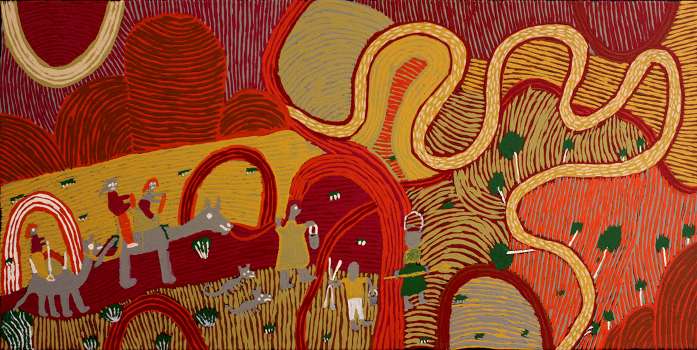 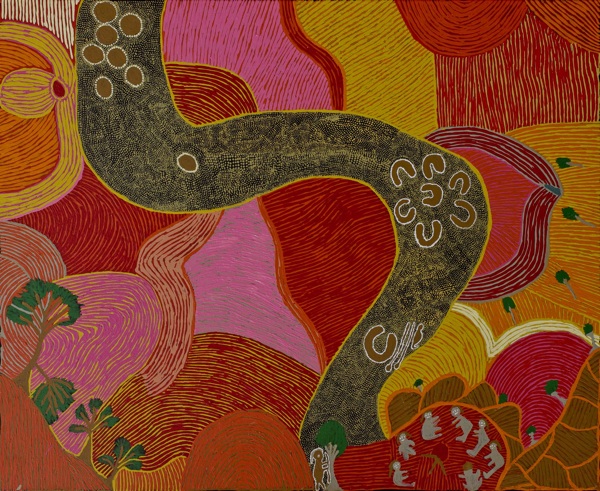 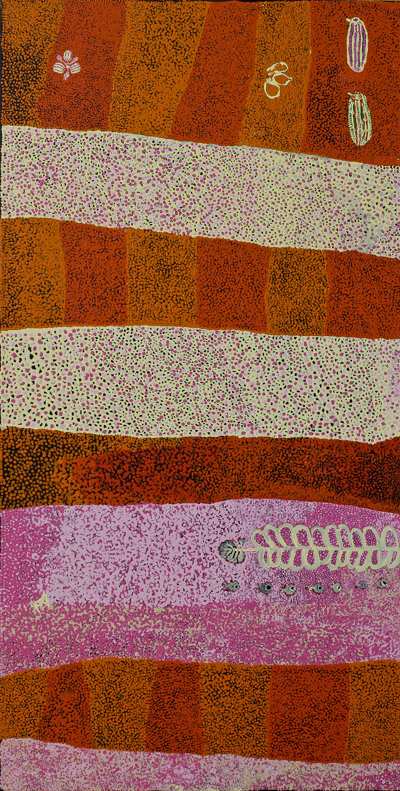 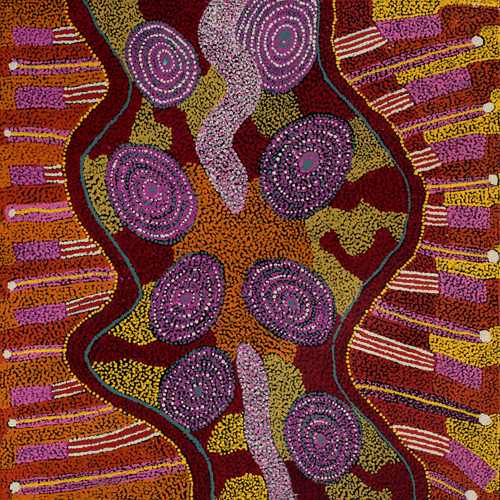 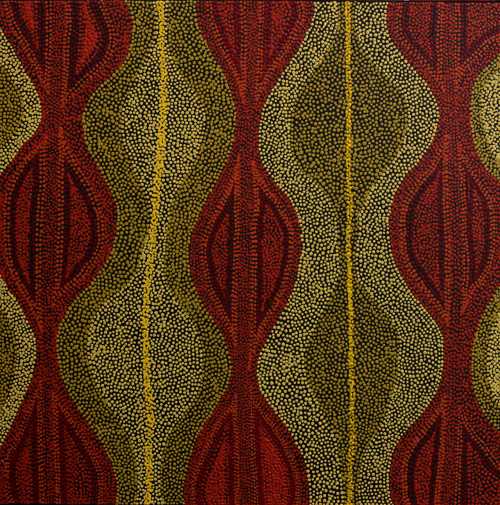 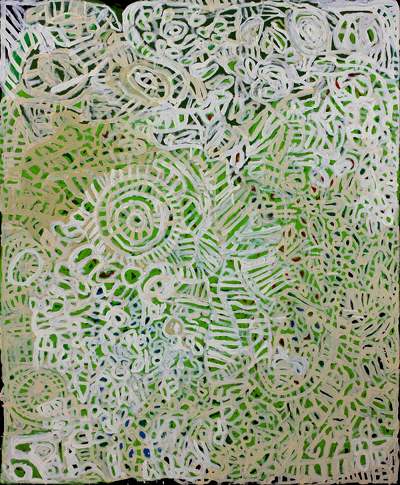 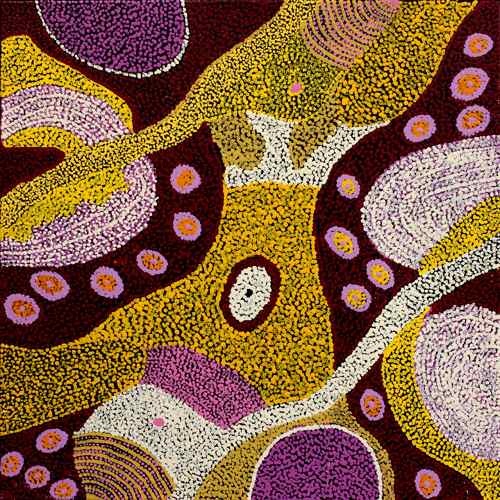