The community of Mimili is in the far north west of South Australia, at the base of the Everard Ranges, in the Anangu Pitjantjatjara Yankunytjatjara (APY) Lands. It is 645km south of Alice Springs which is the nearest large town.
Mimili is home to 350 Anangu people who speak a mix of Yankunytjatjara, Pitjantjatjara, Ngaanyatjarra and Luritja.
Pira-Mimi is a rock hole north-west of Mimili community and it is an important place for Anangu (Aboriginal people of the APY Lands).
Anangu used to sleep at Pira-Mimi as there was always water and plenty of malu (kangaroos) there. This place is so significant, that when the community was established in the early 1970s and the land returned to the traditional owners, they named the community Mimili, after Pira-Mimi. 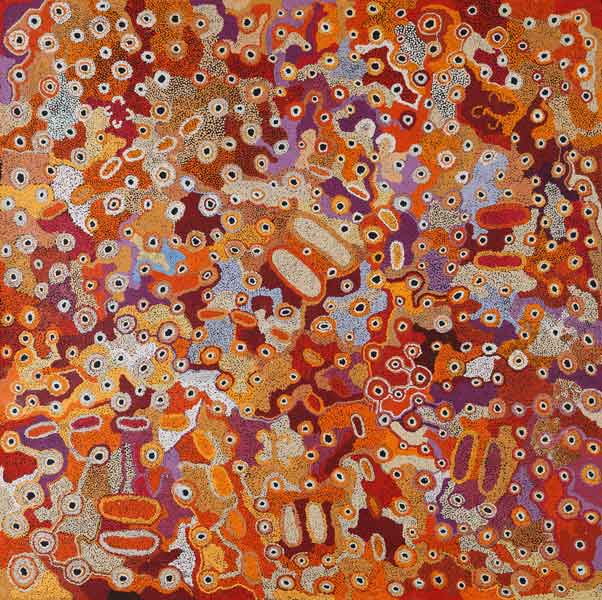 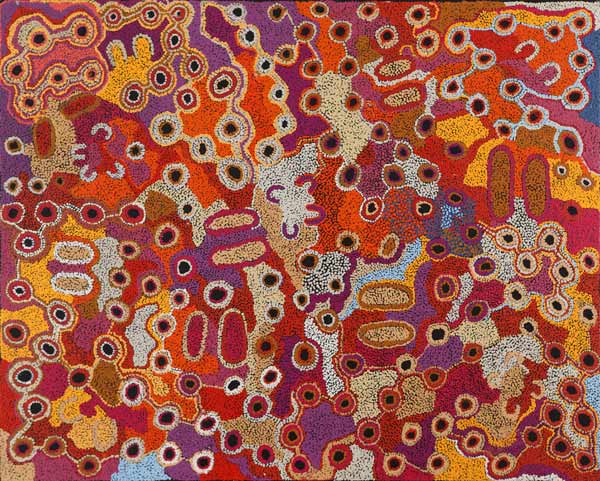 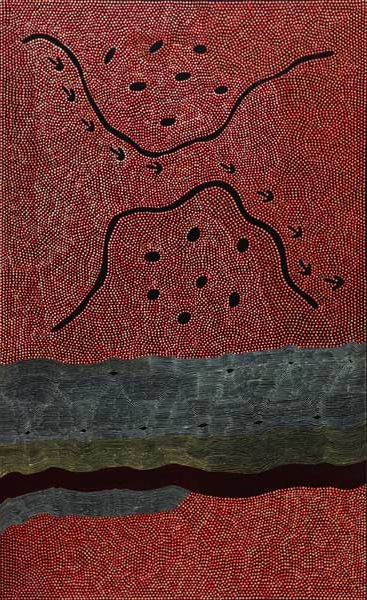 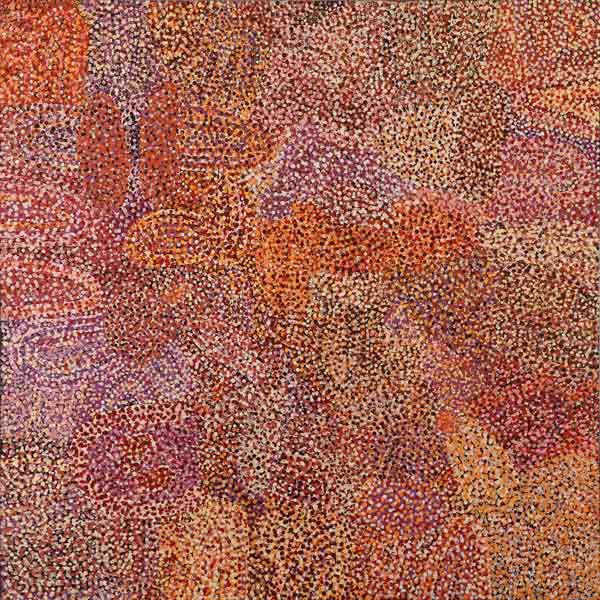 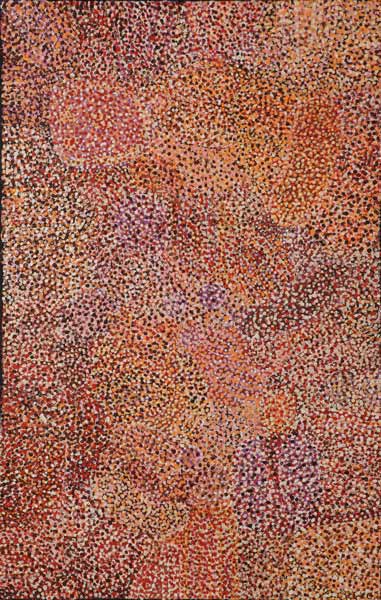 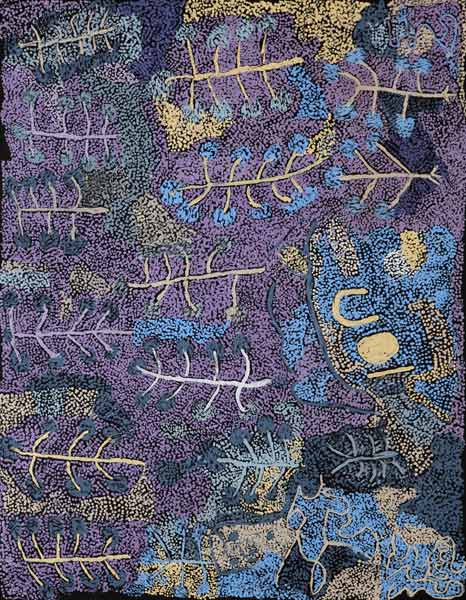