Dino Wilson is a commanding daily presence at Jilamara Arts and Craft Association. With the Tiwi Yoi (dance totem) of the Jarrangini (Buffalo) – he is larger than life with a voice that can be heard throughout the studios and on occasion from across the street at the Milikapiti shop. This voice is often backed up by a bright smile, particularly when greeting visitors to the art centre. In fact, when I think of Dino the words loud and bright come to mind not just as a description of his character, but also as a way of framing his bold painting style.

Within the art centre’s impressive 30year history, Dino and myself are only recent fixtures to the architecture of the place. I have had the privilege of working as Studio Coordinator for only 18 months now and Dino began painting just the year before that in 2017. Since then he has achieved significant success, which continues to draw broad attention and identify him as an emerging artist to be watched.

Dino is strongly connected with family and community here on the Tiwis and loves to talk about things that have been happening on both Melville and Bathurst Islands. The fondest parts of my day are spent with Dino mixing colours, preparing his workstation of linen, brushes and a cultivated selection on yirramitirrani (sticks for painting dots), while being indulged with priceless insights into what has been happening with the Muluwurri Magpies, Tiwi Bombers or at the club in Wurrumiyanga. As he weaves through these stories while mapping out the circles, dots and lines of his compositions, it makes me think that Dino is someone who lives, breathes and paints a very local Tiwi story.

The Tiwi term jilamara refers to traditional body paint designs originally reserved for dance, ceremonial practices and associated objects. It is made up of three components – kurluwukari, pwanga and marlipinyini. As Margie West identifies: “Symbolic patterns of kurluwukari (circles), pwanga (dots) and marlipinyini (lines), arranged in various compositions…are called jilamara which literally means colour or paint, though the term is now applied generally to describe all designs.”[i] These designs are applied to the face and body to disguise family from deceased spirits during ceremony and to decorate associated cultural objects such as tutini (carved ironwood poles) and tunga (crafted bark bags). Dino has a unique take on these long-standing relationships and his compositions of circles, dots and lines often illustrate elements of these Tiwi narratives. This is evident in his large images of tunga, where his broad strokes of ochre trace the outline the object and dots of varying sizes illustrate the bag’s iconic side stitching and jilamara design. As he describes:

“I paint Tunga with circles and dots. A long time ago the old people used Tunga. They collected the bush tucker in it. They would carry it for a long time, it feels good thinking about what they used to do.”

“I paint suns, sitting around the fire, my families’ different countries on the Tiwi islands and Jaliwaki (bush potato). They find jaliwaki around Paru and Pirlingimpi, it's not the cheeky bush potato, you can eat it. The old people still eat it. Bush potato and tunga are my favourite things to paint because they are Tiwi... I like painting with ochre colours for the same reason, they are Tiwi and come from the island that I live.”

In a long-standing tradition here at Jilamara, he exclusively uses locally sourced natural pigments, which are processed at the art centre. While this palette is limited to white, yellow and red there is great variation in the subtle hues of ochres that are collected from country and prepared by hand.

“My Country is Pickataramoor. We get the yellow ochre there and we burn it on the fire to make it red. I feel happy working with ochres, it makes me feel good because they have come from my country. The old people they do it from long time ago, before they pass away they pass it over for us – the new generation.”

It is easy to align Dino’s work with established Jilamara artists like Timothy Cook and Conrad Tipungwuti. He works next to Timothy in the studios and a comparison between their paintings cannot be ignored. However, it is also important to recognise all these artists’ strong connection with a more overarching art-making heritage of Tiwi and the ‘old people’ that built the art centre’s reputation. Like many Jilamara artists, Dino spends time in the Muluwurri Museum which houses many examples of work by ‘old people’, such as Kitty Kantilla and Freda Warlapinni. Their legacy can also be seen in Dino’s gestural mark-making and use of yirramitirrani (sticks) to make un-uniform sequences of pwanga (dots). This cross-pollination of individual jilamara styles across such a broad history of artists is testament to the strong creative culture here in Milikapiti.

Dino Wilson’s loose, bold mark-making and free-flowing forms draw the viewer into beautifully composed images that interpret and reflect his experiences of contemporary Tiwi life. With a diligent studio practice and commitment to painting, Dino is quickly establishing himself as a significant indigenous artist in the contemporary Australian landscape. His character, interests and artwork are all interwoven and whether you get to meet him in person or just stand in front of one of his paintings – it is obvious that his voice is bright, loud and commands to be heard. As Dino says; ‘I am born and bred on the Tiwi Islands and it is important for me to be living in Milikapiti and making art about my culture’.

[i] WEST, MARGIE 2007 “It Belongs to No One Else: e Dynamic Art of the Tiwi.” In One Sun One Moon: Aboriginal Art in Australia, edited by Hetti Perkins and Margie K.C. West. Sydney: Art Gallery of New South Wales. 125 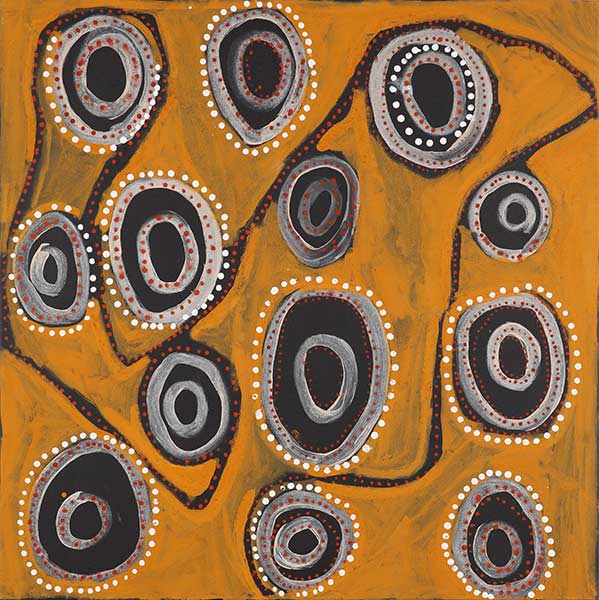 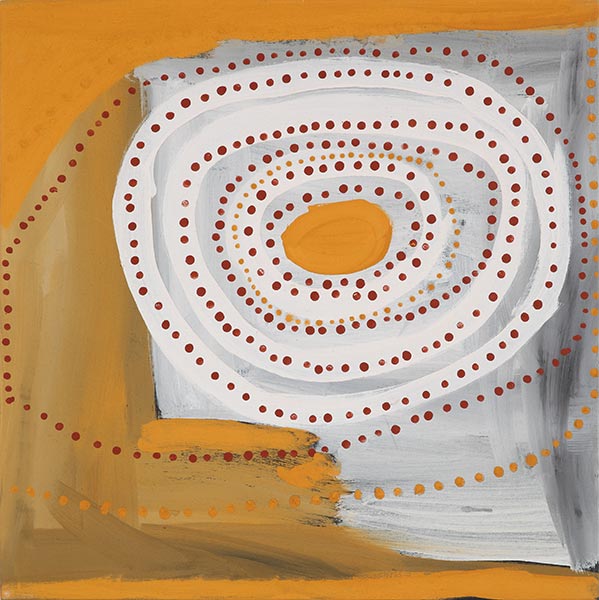 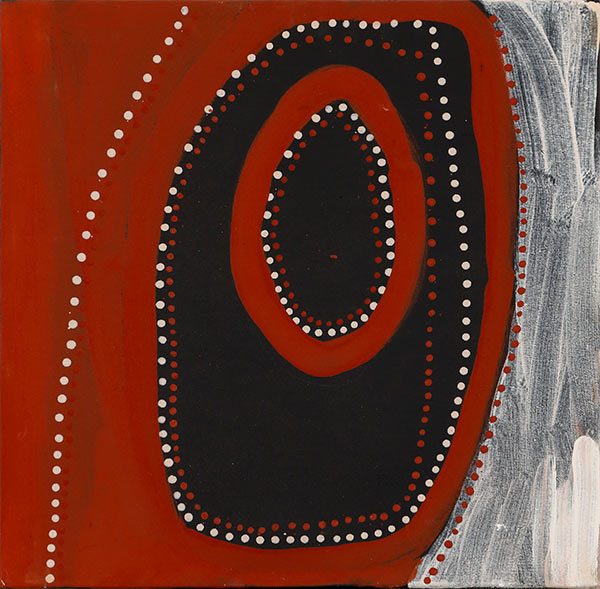 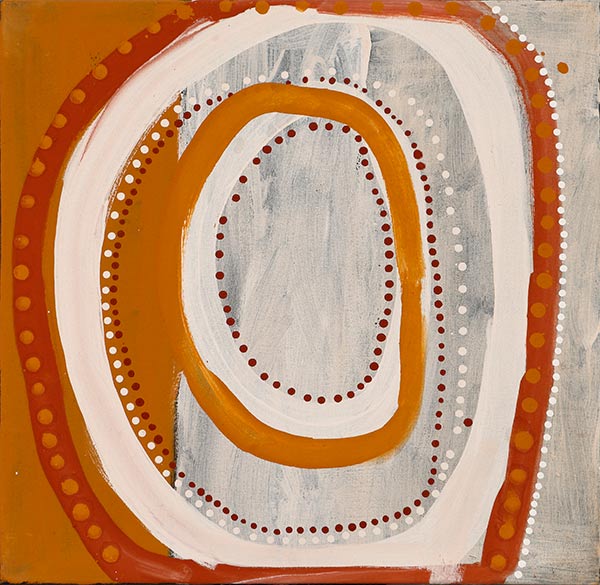 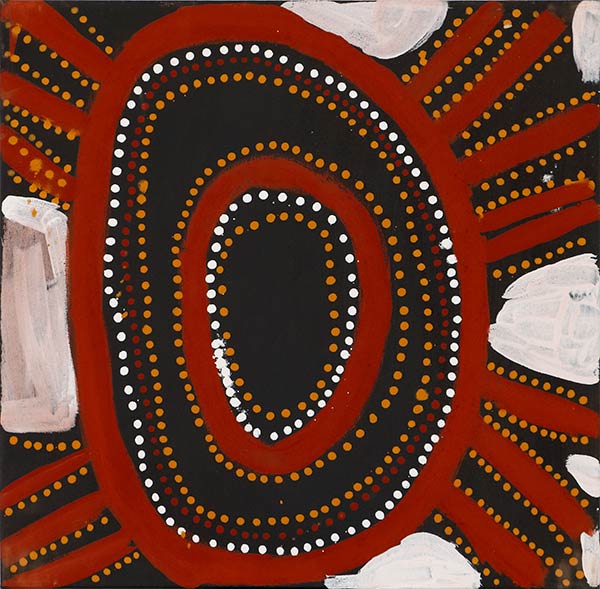 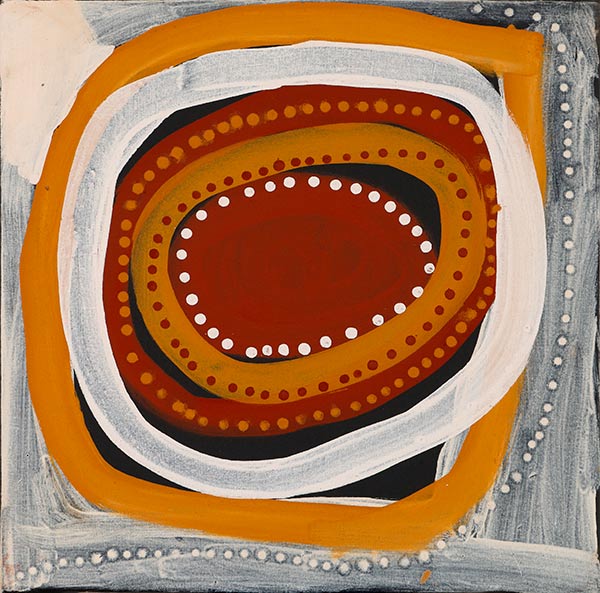 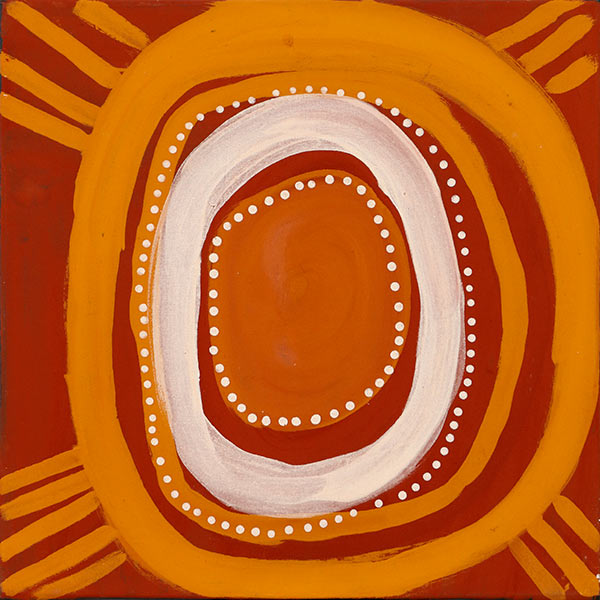 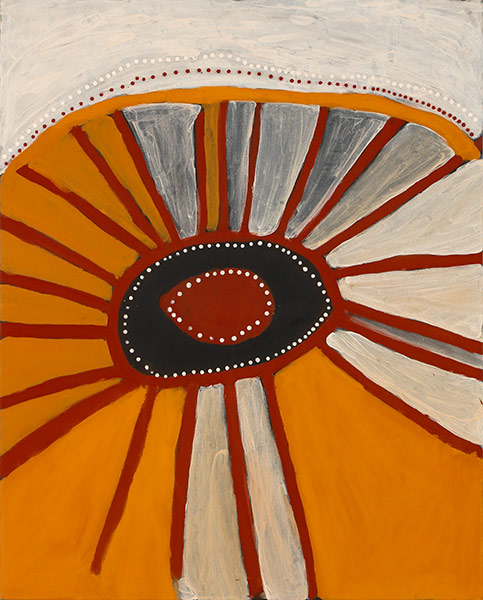 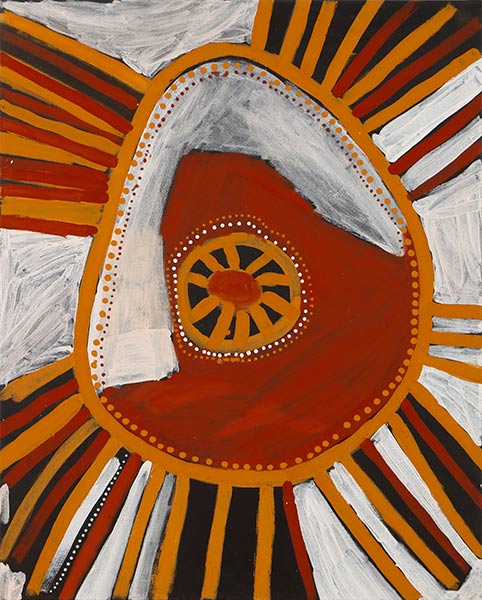 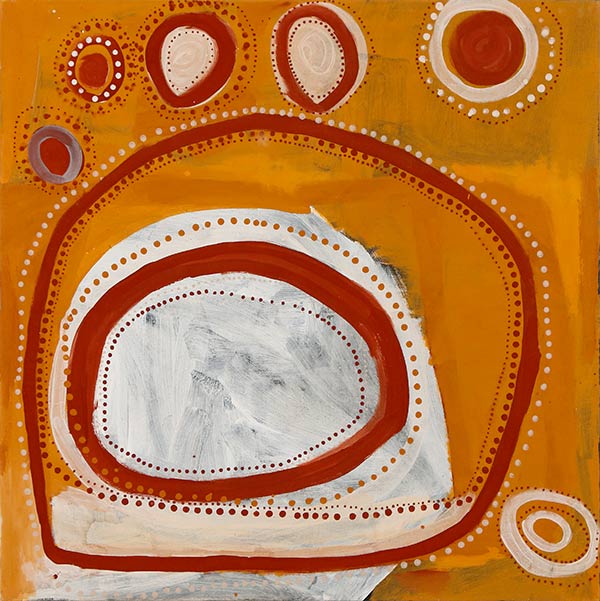 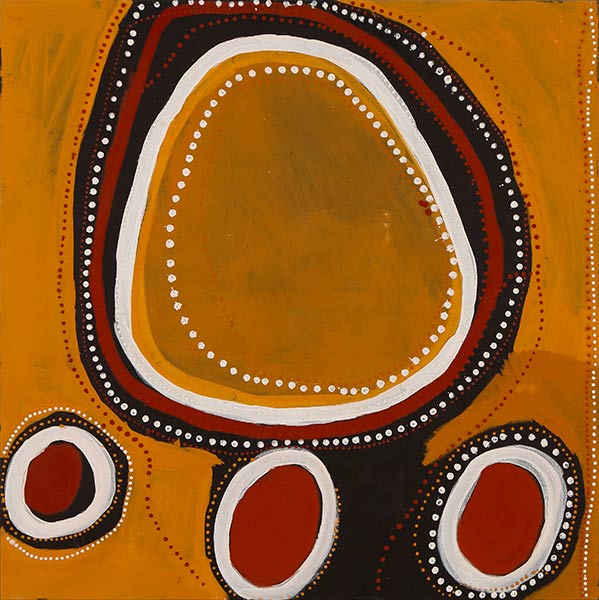 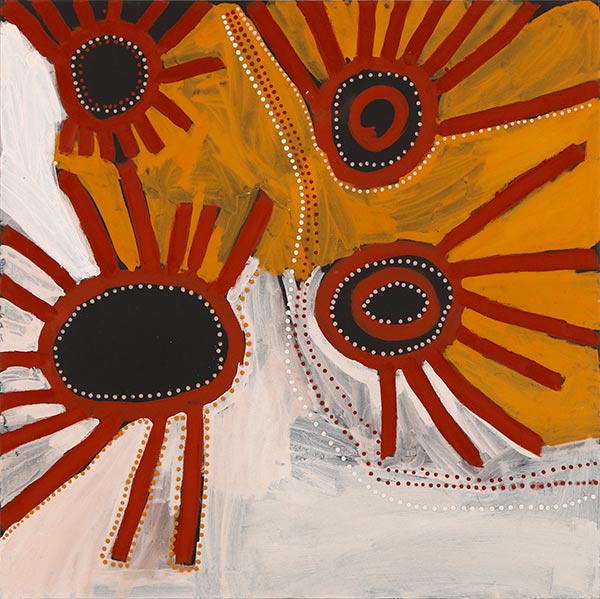 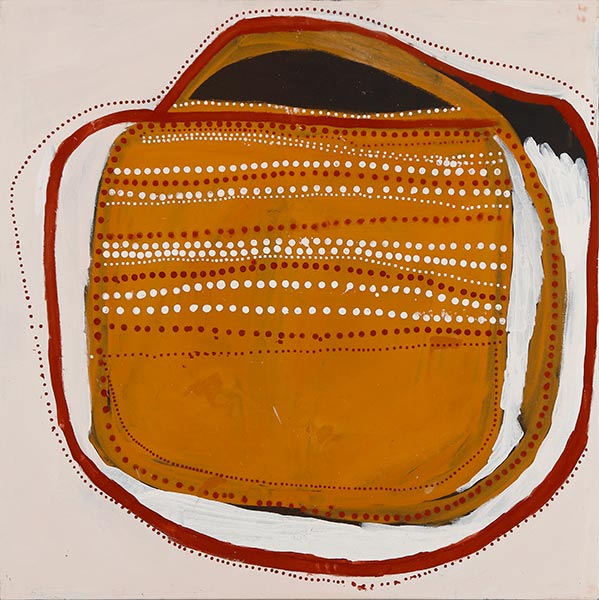