The inspiration for this exhibition emerged during a journey Pepai Jangala Carroll took into the Western Desert in April 2017. For Pepai it was a return to the country of his grandmother and father, a tract of desert he had not visited since childhood. In a troop carrier that included Derek Jungarrayi Thompson, staff from Ernabella Arts and myself, we set off destined for two sites marked on Pepai’s map as personally significant; the soakage water of Ininti and the vast salt lake of Wilkinkarra (Lake MacKay).

Like many Pintupi people of his generation, Pepai was born at the former ration station of Haasts Bluff. Pepai’s father, a Pintupi man, Henry Paripata Tjampitjinpa and his Pitjantjatjara mother, Nancy Napangati, spent time living in Hassts Bluff before moving briefly to Areyonga and then Papunya. For a time Paripata was a dingo scalper and travelled long distances collecting their pelts which he sold to support his growing family. On one such trip in the 1950s Pepai accompanied his father to visit Paripata’s birthplace at Ininti. A few years after this trip came the unexpected death of his mother. Pepai and his siblings were sent a long distance south to live with relatives at Ernabella. Paripata remained in Papunya but tragically passed a short time later. A devastated Pepai settled in Ernabella and when old enough began work as a carpenter on a nearby sheep station. He married Alison Milyika Carroll and together they raised five children. Pepai worked in a variety of jobs before serving a twenty year career as the Ernabella Community Constable which he retired from in 2007. However, retirement did not sit well, and soon after Pepai took to painting and then ceramics, not surprisingly relying on Paripata’s country as his immediate source of inspiration. Pepai quickly established himself as a stalwart at Ernabella Arts. As his artistic practice flourished so too did a desire to revisit the country he had experienced so fleetingly as a child.

With the support of family and friends, Pepai devised a plan to travel to the country far west of Haasts Bluff that fate had taken him away from. Pepai was also determined to connect with senior Pintupi men who he hoped could bridge the personal, social and cultural gap that had persisted since his last visit. As an elderly man enmeshed in a patriarchal society that values knowledge above almost all else, Pepai’s journey into the relative unknown was profoundly brave. It takes a rare human to knowingly position oneself so vulnerable amongst their peers, but such is the measure of this unassuming man.

Pepai’s actions were immediately justified by the warm reception he received from the senior men who welcomed him at Walungurru (Kintore), 500kms west of Alice Springs. Many were inspired by his impassioned quest for knowledge and in awe of the effort it had taken for him to journey so far. Pepai sat solemnly, listening with intent, absorbing the details of the impressive lineage of Tjampitjinpa’s and Tjangala’s who spoke for this country before and after the establishment of settlements and missions. It was a touching moment to observe and a reminder that Pepai’s experience is not uncommon among those caught up in the tumultuous period of resettlement that many experienced in the Central and Western deserts of Central Australia over the past century.

We continued our journey to Ininti, where there now lies an abandoned outstation nestled gently between glorious sandhills that cannon into a nearby escarpment of ancient rock. On arriving Pepai felt a rush of memory and spoke of his family travelling and living in this Country prior to contact:

‘They would all stay here, just the family. They stayed here without anything [bore, power etc.], no house, they stayed at the soakage, this water is the soakage.’

A small overgrown depression marked the source of water at Ininti. Keen to test the reliability of its water, the vicinity of the soakage was cleared and a deep hole was dug. As the ground beneath our feet was inevitably though slowly covered in water, this gentle man of the desert began to smile with quiet joy.

Our travels continued west to Kiwirrkura where Pepai spent valuable time with his classificatory father Jimmy Brown Tjampitjinpa. The following day we headed north to the storied salt lake of Wilkinkarra. Upon arrival Pepai hurried toward its shimmering expanse and revelled in its absorbing presence. He wandered alone, taking it all in, happy to be away for a time with his father Paripata.

On our journey home, and at the insistence of Jimmy Brown Tjampitjinpa, Pepai was encouraged to visit other related sites, most notably the rockhole site of Yumari. As Pepai later observed:

‘ … I was looking at it [Yumari rockhole] and after seeing it I thought, “Well, I might paint this one.” The name of the place is Yumari. That place Yumari. I’m painting that one now.’

The subsequent body of work this journey inspired can be seen in this moving exhibition which further establishes Pepai Jangala Carroll’s reputation as an illuminating painter and maverick ceramist.

Museum and Art Gallery of the Northern Territory 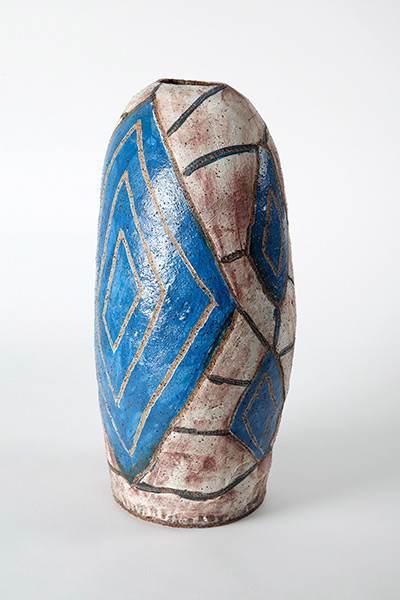 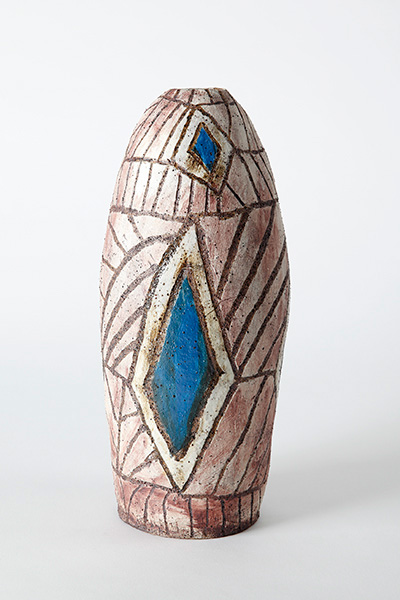 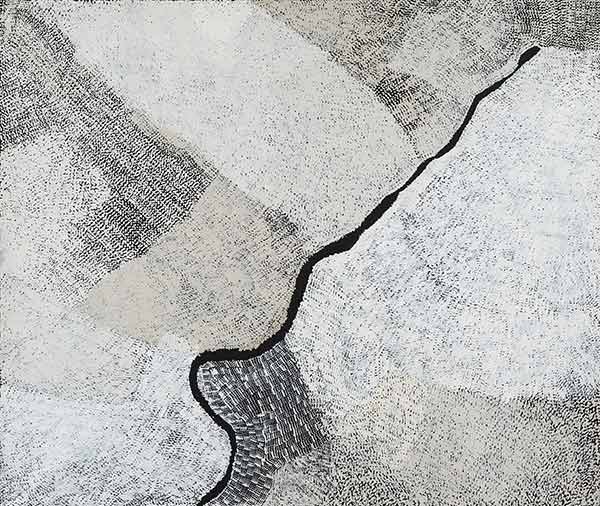