Birds can fly away from bushfires, but when approximately 30-40 million hectares burns where do they go?

Over 15,000 fires broke out in 2019 - 2020 'Black Summer' and engulfed significant swathes of Australia’s east and south-west, and 21% of Australia's temperate forests burned. Rainforest ecosystems that were previously thought to be impervious to bushfires succumbed after one of the hottest and driest 12 months on record.

When the bush catches fire, many birds will evacuate its usual habitat and take refuge in nearby rainforest, but in the face of these exceptionally intense fires, this strategy was no longer always viable.

Smoke can suffocate and intense heat kill and injured birds are vulnerable to predators. It is believed 180 million birds were killed or displaced.

Many bird species have been impacted for decades to come from one bushfire season.

Our Top End fires are becoming larger and more intense fuelled by introduced pasture grasses like Gamba– our birds are also at risk.

These drawings are made using recycled photocopy toner which is 70% microplastics and an integral part of our ‘paperless’ offices.

The titles are the names of birds most affected by the Black Summer bushfires some from Near Threatened to Critically Endangered. 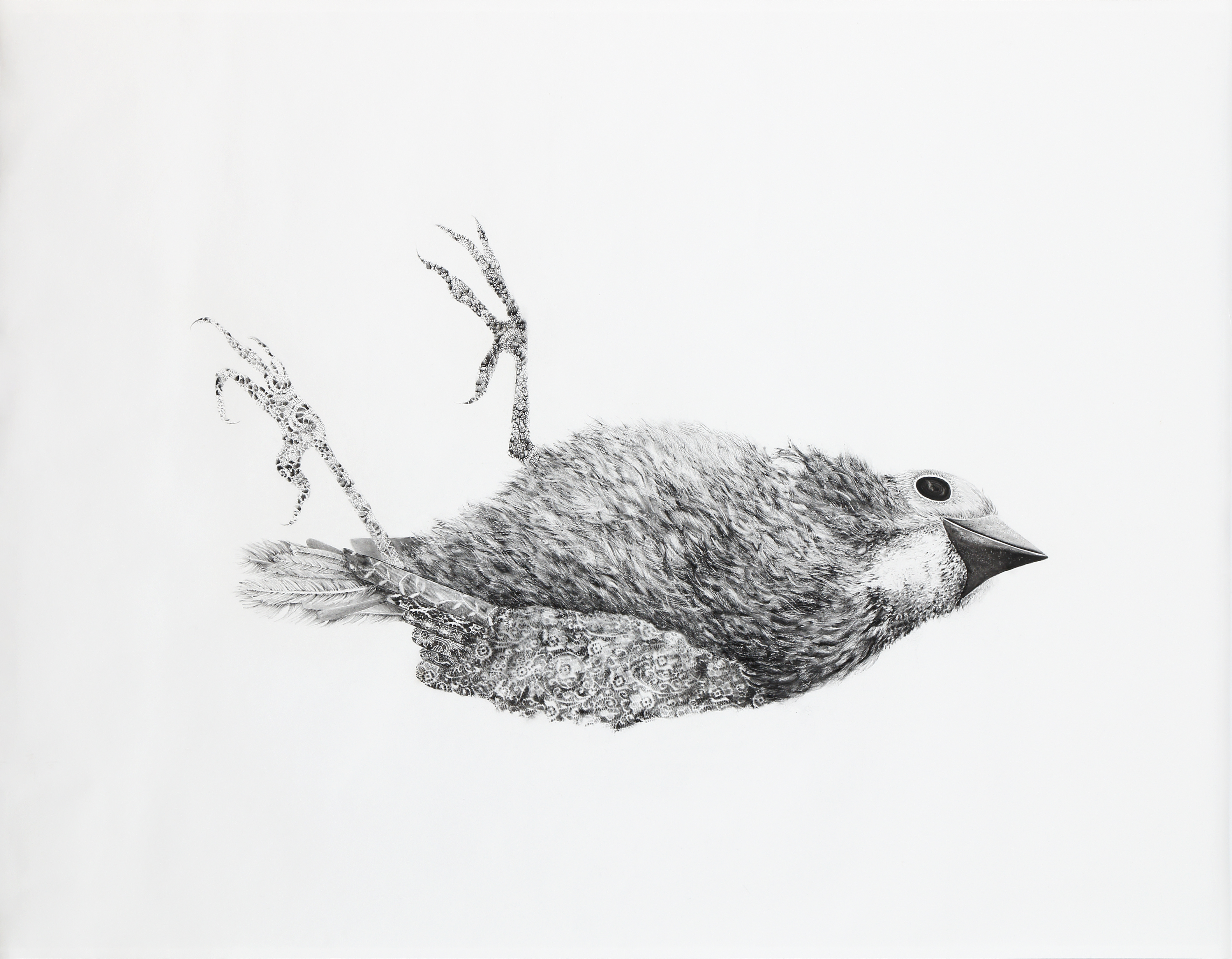 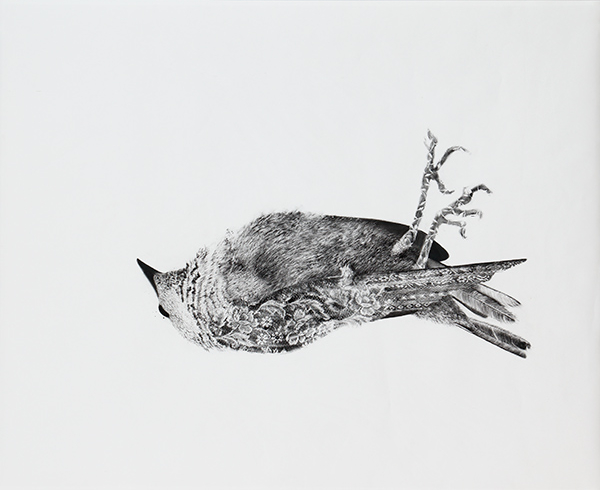 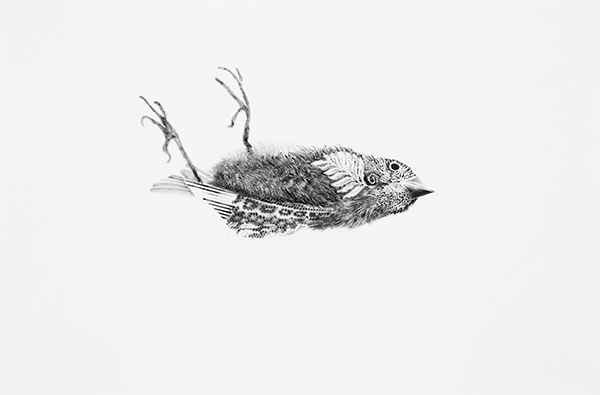 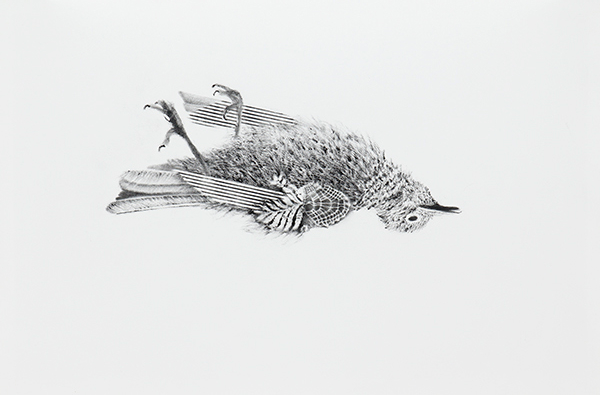 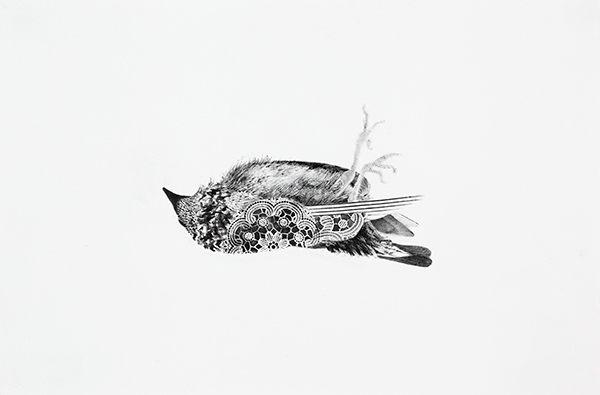 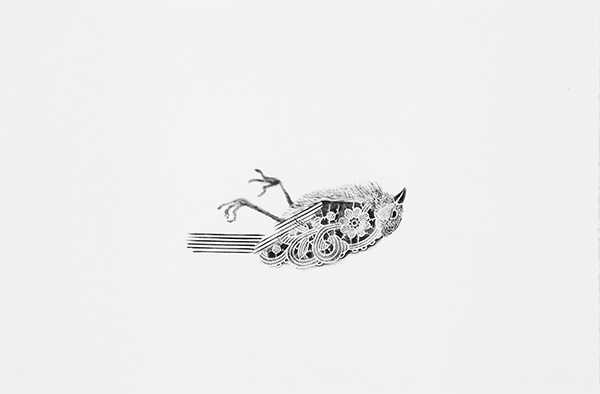 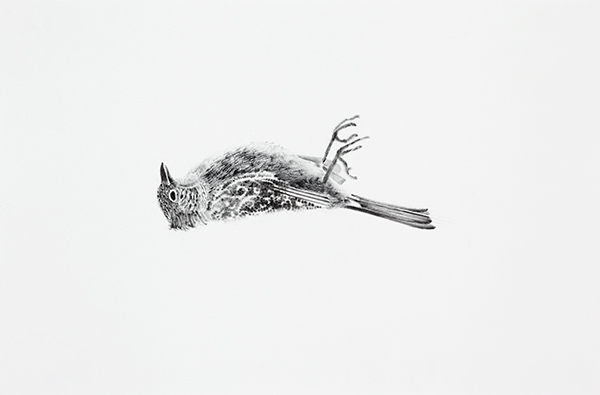